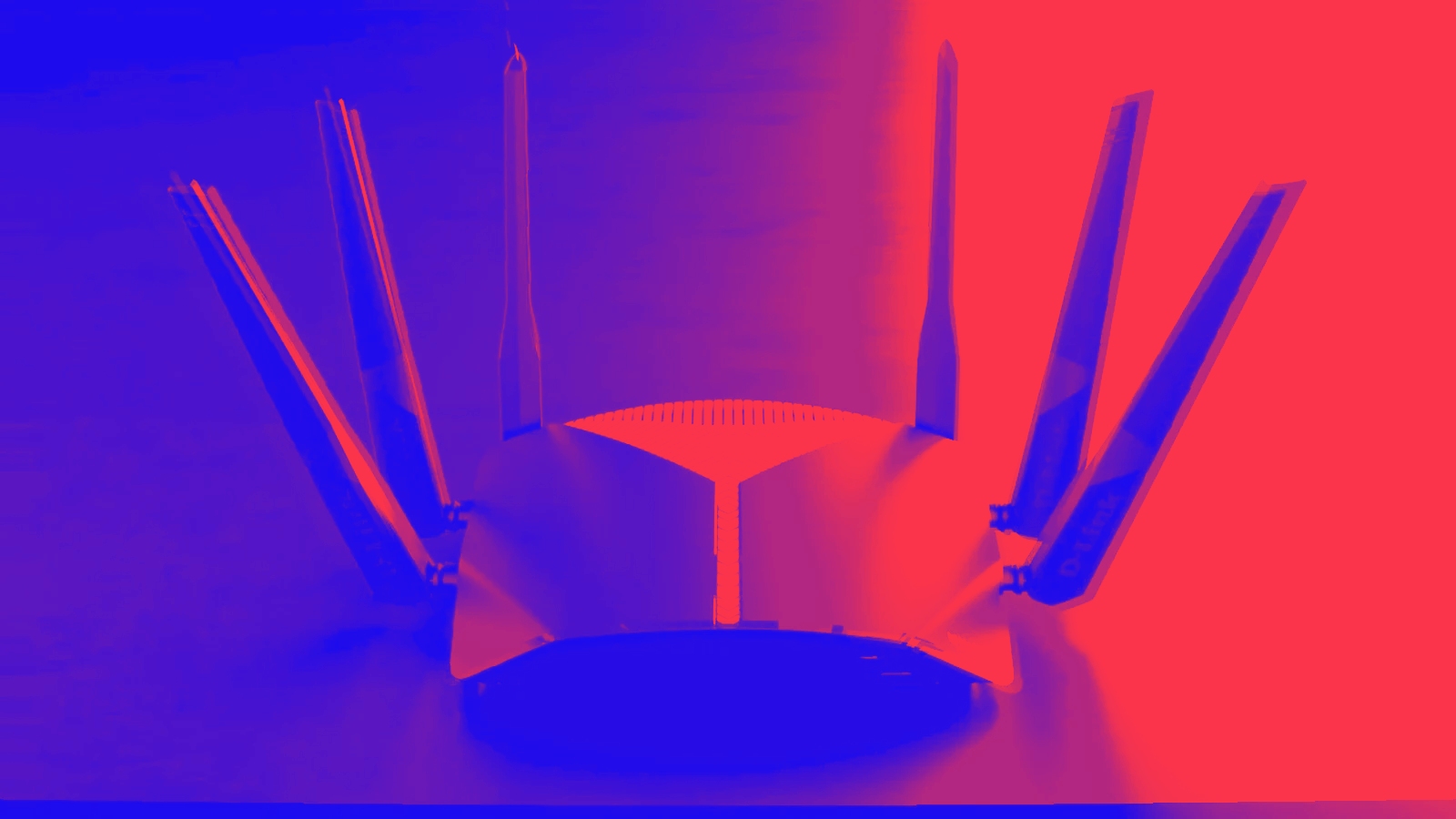 A Mirai-based botnet now targets a critical vulnerability in the software SDK used by hundreds of thousands of Realtek-based devices, encompassing 200 models from at least 65 vendors, including Asus, Belkin, D-Link, Netgear, Tenda, ZTE, and Zyxel.

The security flaw that IoT Inspector security researchers found is now tracked as CVE-2021-35395 and was assigned a 9.8/10 severity rating.

Since the bug affects the management web interface, remote attackers can scan for and attempt to hack them to execute arbitrary code remotely on unpatched devices, allowing them to take over the impacted devices.

While Realtek shipped a patched version of the vulnerable SDK on August 13, three days before IoT Inspector security researchers published their advisory, this gave very little time to vulnerable device owners to apply the patch.

As Juniper Threat Labs researchers revealed at the time, this threat actor has been targeting network and IoT devices since at least February.

“This chain of events shows that hackers are actively looking for command injection vulnerabilities and use them to propagate widely used malware quickly,” said Omri Mallis, chief product architect at SAM Seamless Network.

“These kinds of vulnerabilities are easy to exploit and can be integrated quickly into existing hacking frameworks that attackers employ, well before devices are patched and security vendors can react.”

The complete list of affected devices is too long to embed here, but it can be found at the end of the IoT Inspector report.