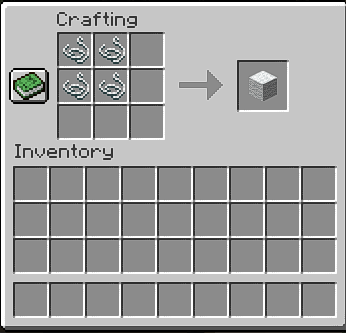 The Minecraft game comes with endless possibilities where you can do almost anything you like. One of them is fighting other players and defeating them, taking their loot and capturing their land. In such situations people usually create a banner that shows honor and courage and you can design it in such a way that it represents you. They are mostly used in a war when you are fighting with other players, so you placed the banner on the ground.

Making a custom banner in Minecraft

For creating a basic banner, you need to craft wool and a stick first.

How to make wool: For one piece of wool you require four pieces of strings and then place them inside a crafting table as shown below. 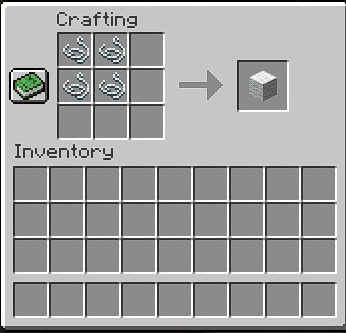 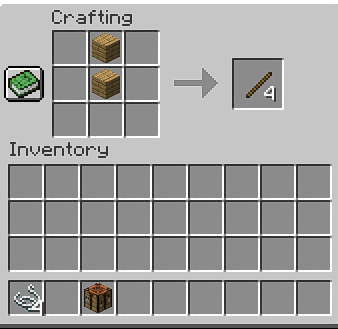 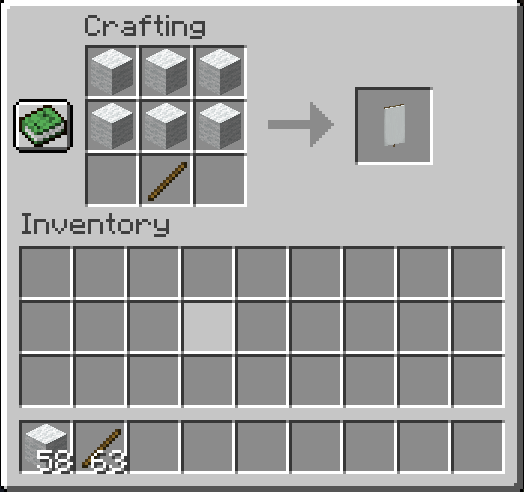 How to craft a dye: Now if you need to customize a banner that you have created above, you need a dye. There are a total 16 colors of dye colors available in Minecraft. The ‘yellow’ and ‘light blue’ dye are the ones that we are going to use for example but you can use other dye colors of your choice. You can get the yellow color dye by placing a ‘dandelion’ flower that you can get from the plain biomes inside a crafting table as shown below. You need a ‘blue orchid’ that you can find by going closer to the swamp biomes. 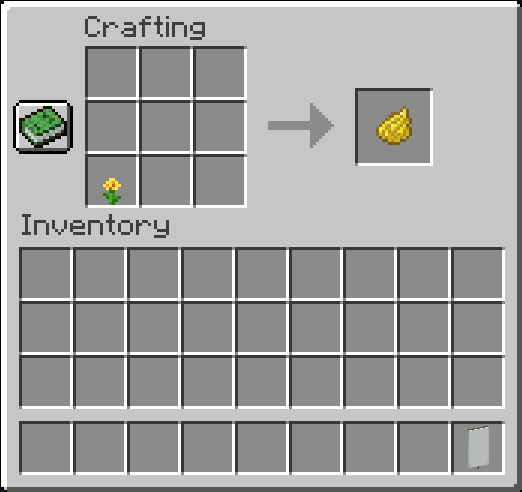 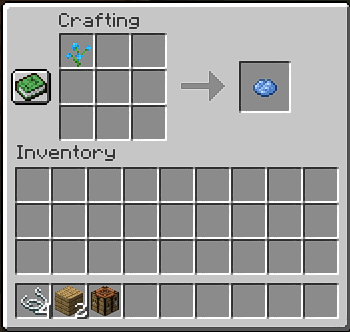 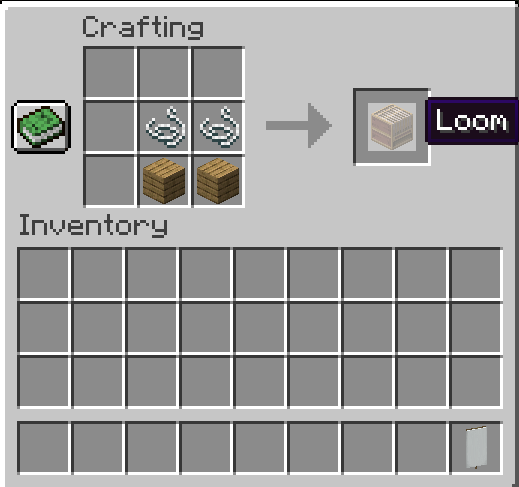 This is how a loom will look like when placed on the ground: 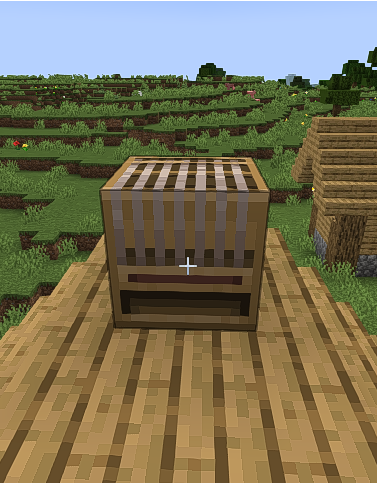 How to customize the banner in Minecraft

To customize your banner you need to right click on the loom and place a banner along with a dye and in the top center you will find many different patterns. You can select any of the patterns of your choice and the result will be displayed on the top right as shown below. In each pattern, dye will be used on the white part of the design.

There are many banner patterns to choose from and you can use multiple patterns and dyes to improve your banner design. This is one example of a banner where I have used yellow with light blue dye.

In Minecraft, banners are mostly used while you are in a war because banners represent your courage and honor. You can also place it in your locality which represents that the land belongs to you. They can also be used on shields. In this article we have taught you how you can create and customize the banner and from where you can get the required items to do that.