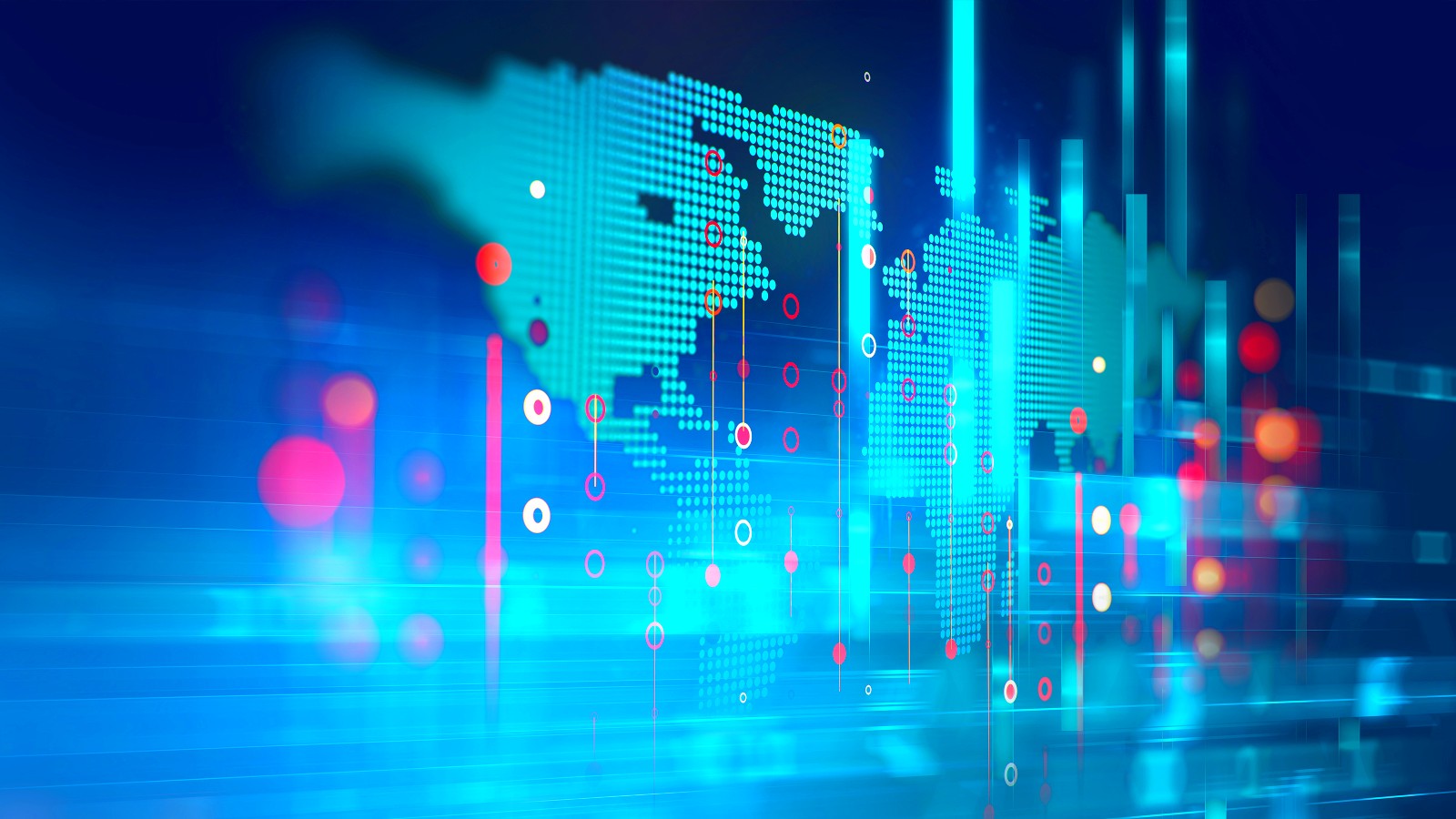 President Joe Biden warned that cyberattacks leading to severe security breaches could lead to a “real shooting war” with another major world power.

“You know, we’ve seen how cyber threats, including ransomware attacks, increasingly are able to cause damage and disruption to the real world,” Biden said during a speech at the National Counterterrorism Center of the Office of the Director of National Intelligence.

“I can’t guarantee this, and you’re as informed as I am, but I think it’s more likely we’re going to end up — well, if we end up in a war, a real shooting war with a major power, it’s going to be as a consequence of a cyber breach of great consequence.”

He named Russia and China as the USA’s partners and “possibly mortal competitors down the road,” saying that working together on existential threats such as climate change should prevent the US from keeping a “watchful eye on what the ultimate objective of the other team is.”

During his remarks in front of intelligence personnel at the Liberty Crossing Intelligence Campus, Biden also implied that Russia is already involved in 2022 elections disinformation campaigns targeting US citizens getting their information from the Internet rather than other vetted sources.

“I think we also need to take on the rampant disinformation that is making it harder and harder for people to access — assess the facts, be able to make decisions,” Biden added.

“Look what Russia is doing already about the 2022 elections and misinformation. It’s a pure violation of our sovereignty.”

These remarks come after a NATO statement issued during mid-June said that cyberattacks are comparable to “armed attacks” in some circumstances.

“We reaffirm that a decision as to when a cyber attack would lead to the invocation of Article 5 would be taken by the North Atlantic Council on a case-by-case basis,” the NATO communiqué reads.

“Allies recognise that the impact of significant malicious cumulative cyber activities might, in certain circumstances, be considered as amounting to an armed attack.

During the last two months, the US has dealt with the seemingly endless wave of attacks impacting organizations worldwide and increasingly hitting US critical infrastructure.

Earlier this month, President Biden asked Russian President Putin during a phone call to disrupt ransomware groups operating from Russia’s territory, saying that the US will take “any necessary action” required to defend its people and critical infrastructure from these attacks.

White House Press Secretary Jen Psaki also said the US would take action against ransomware groups operating within Russia’s borders if “the Russian government cannot or will not.”

‘Seinfeld’ might not be available to stream for months – DzTechno